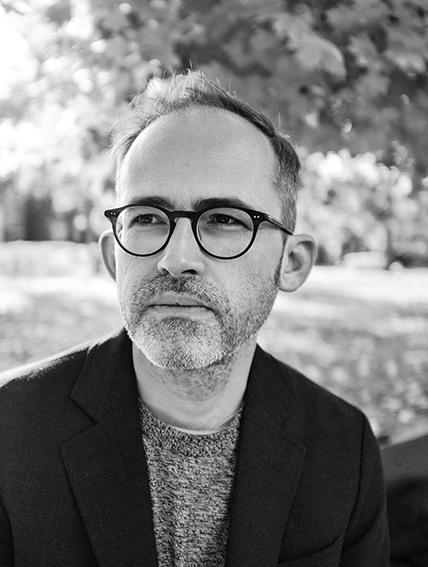 –  Other jobs before living of art?

– The story of your first paid art commission

I was contacted by the French singer Arman Melies in 2005 after he saw my work online. He was preparing his first album and asked me to work on the artwork for the cover. At that time, creating images was a hobby. I had never worked for someone else and gotten money for it. I love music, and making a record cover was the perfect assignment. We finally got to make 4 different covers, which were possible to be swapped in the CD case.

- The best professional lesson you have learned

– Other artistic disciplines that influence you

– About the creative process: chaos or order?

I see my work as organizing the chaos. Using very different sources and trying to make them cohabit in a coherent new universe.

– Describe yourself in three words

– Any book on your bedside table?

I want to re-read “The Dice Man” by Luke Rhinehart

– Who would you like to receive a letter from?

I know exactly, but I won’t tell you.

The exact opposite of the place where I’m sitting now if we drew a line going through the center of the earth.

Being very intrigued by Pink Floyd’s “Wish you were Here” album cover. 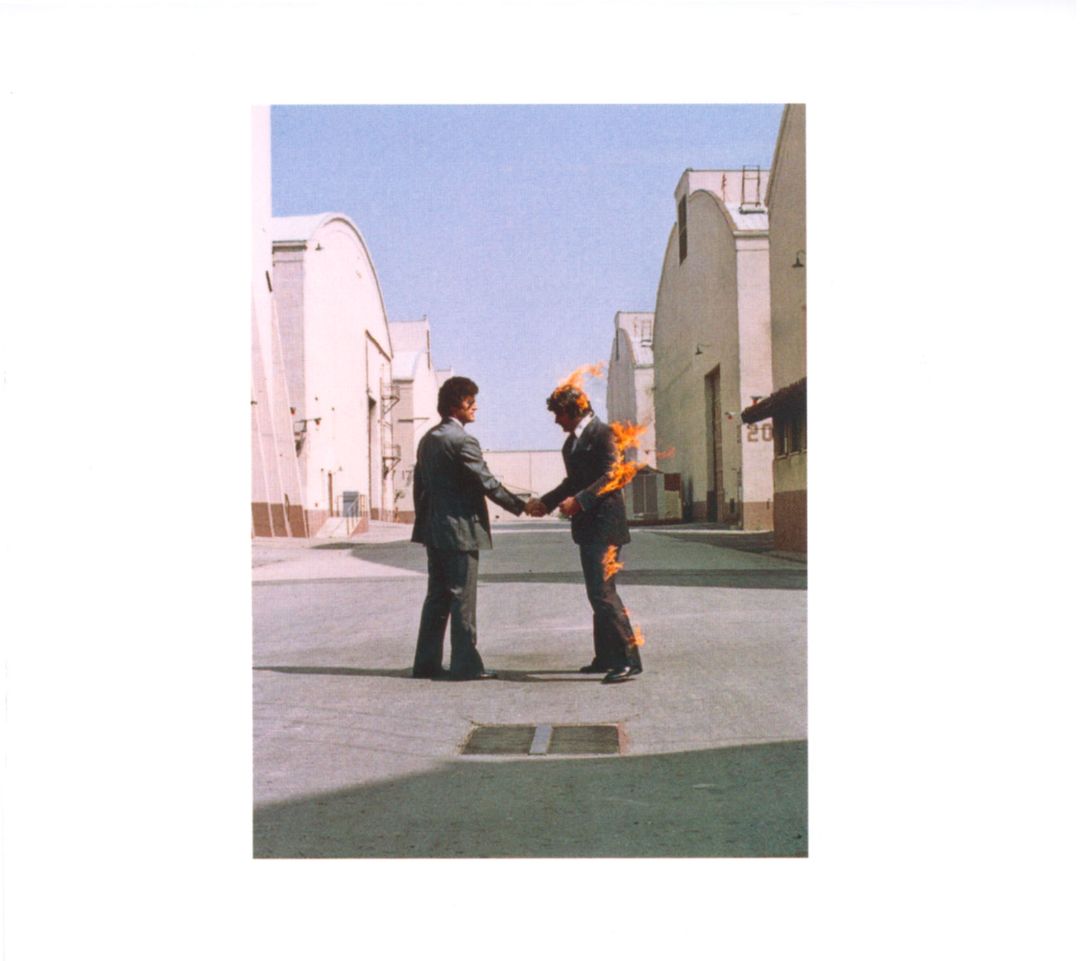 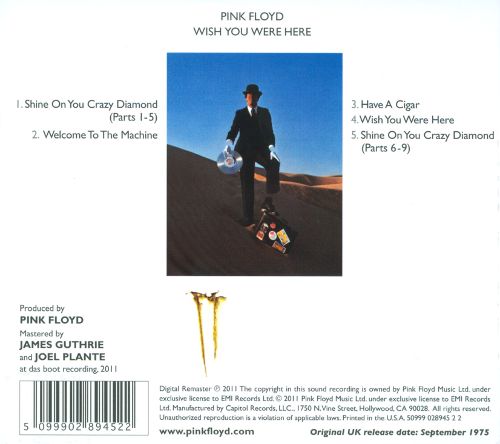 Subscribe by January 31st to have an exclusive print by

Julien Pacaud delivered to your door.